January 12, 2022, saw an interesting Chicago-style edition of the annual Economic Outlook Debate (EOD, no Dinner this time) between Booth economics professors (and Q&A from 5700 registered viewers). Hopefully, it will be possible to make a “live” event of the EOD-edition of the Belgian Chicago Alumni on March 31 in Brussels (so including the classical Dinner).

My takeaways were the following:

1) Inflation will be the key issue for 2022. And even if it would have been caused so far by supply (chain) shocks, as Prof. Goolsbee believed, given that inflation and wage expectations are by now strongly increasing, the qualification as “transitory inflation” can no longer be correct. NB. The ongoing inflation picture is now also becoming quite “normal” in many company budgets in Europe.
2) This explains the Fed’s actual willingness to act (reduce asset purchases and start increasing interest rates thereafter, ie as of March) and hopefully achieve a total rate increase over 2022 of more than 1%. That would bring the 10 year rate to around 3% , which in Prof Rajan’s view (ex-governor of Bank of India), would be a “normalised” (ie above- target-inflation) level.
3) The “very different policy” of the ECB (no action foreseen yet in 2022) was seen as a mistake (ao by Prof. Kroszner). Hopefully its economists are sufficiently independent and attentive to timely re-evaluate this position (and not succumb to potential pressure of debt-laden governments - a problem that will be addressed in a later blog).
4) After an S&P-increase of 26% over 2021, stock market valuations could in theory still be explained by increased productivity (more efficient Zoom-meetings etc), and the perpetual benefits thereof, but the real consensus seemed to be that sooner or later ultra-low interest rates and historically high profit margins (as % of GDP) will end, after which the current high valuations can only be supported further by “foolish investors”.

I would like to round off  with an “on the (economist’s) other hand”, at the risk of having Harry Truman turn in his grave : at the end of the debate, it was not deemed completely impossible that Omicron, the depletion of recent fiscal stimuli and a slowdown in China (eg in the already heavily affected construction sector) would create a natural cooling off in 2022, which could reduce inflation “naturally” (permitting low rates to continue, also in support of high valuations).

Looking forward to further follow-up from Chicago in 2022 : end of January from the Hong-Kong campus and end of March from the one in London (at the opening of the new location there). 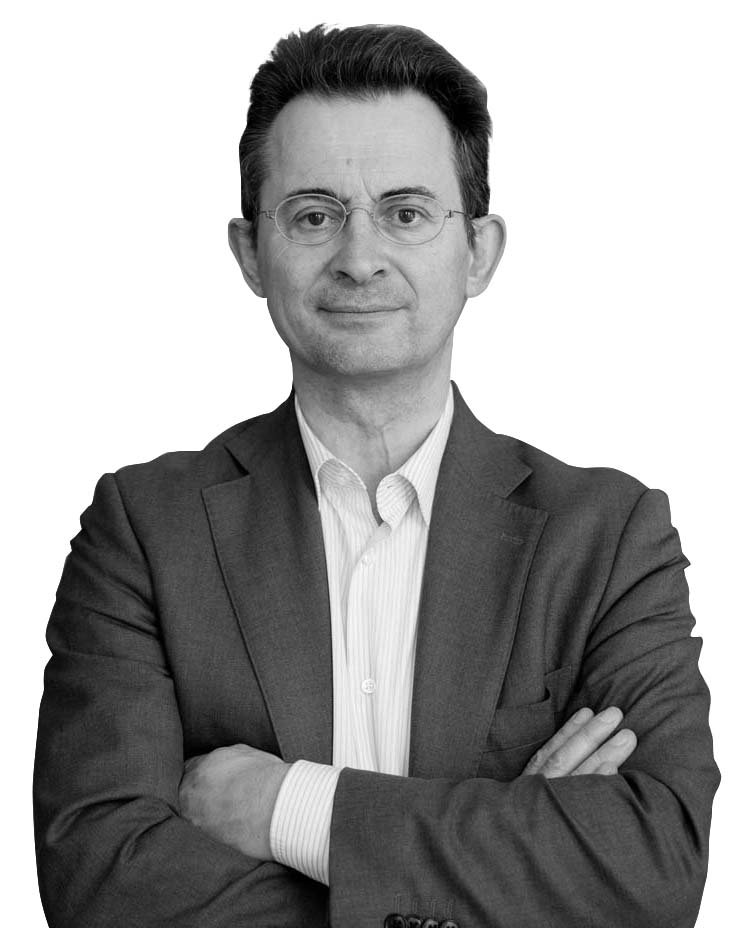 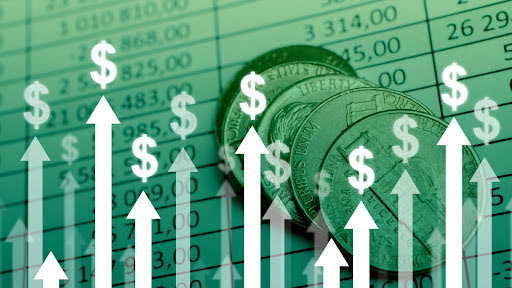 Private equity heading for a fall

A visit to EPIC, the Energy Policy Institute at the University of Chicago, gives an example of a rational way to tackle climate change issues and decisions.